We make films
and not just for fun

Born of Maurizio Santarelli with over 30 years of experience, EUR FILM is a production and production service company providing support for all audiovisual needs.

We pay specific consideration to ensuring extreme value of work to our clients, in the quality of the service we provide during the entire production process. Respecting deadlines and budgets. We will always strive to find the best partners for every single project.

Determined by the desire to do our job, we try to put all our principle and energy into the success of your project.

We are delighted to support our clients with their projects from the very beginning. Starting with detailed research of location from our archive, or with the support of the film commissions all over the country.
Our bilingual location managers can organize a first scouting free of charge within the city centre of the major cities, such as Rome, Milan, and Napoli.
Our local casting directors have extensive work experience with international projects and can cover all kind of casting needs. They are also good negotiators for buyouts whenever required.

We believe that extensive production planning is the key to success. Each project has its own needs and our skilled production team have the right skill set to support what is required for every job. We also suggest to our clients’ realistic solutions in case of short timing and tight budgets.

We deliver the highest possible production value for every available budget and our aim is to provide our clients with the best possible treat to make them feel appreciated, no matter the budget size.


Eur Film can ensure yield bank facilities, insurance requirements, and contributions to local crew obligations and liabilities. We also execute all procedures to obtain the Tax Credit and the cash rebate, VAT, funds, and recovery established by the Italian state and regional authorities.

Italian Government yield a Tax Credit of 40% of what will be spent in the country for a feature film or for a TV series. That support can be cashed back, once certified, through Financial institutions.

We work with a variety of multilingual and highly specialized filmmaking professionals’, covering all departments in both creative and technical aspects. We are pleased to recommend you, Italian directors. DOPs or ADs whenever is required.
We also work with the major rental companies in Italy, covering all kind of supplies: Cameras, grips, lightning, art department, areal shoot, costumes, and wigs. We also have access to Italy’s largest studios Cinecittà with its 15 stages and its backlots in Rome.

Our fully equipped offices are in center Rome. Additional space can be arranged upon request.
Our production crew speaks fluent English, French, Chinese and Italian and under request Japanese, German, Spanish and Arabic.

We are used also to take care to the post-production of our films through the main post house in Milan and Rome grading, editing, sound designing, and take heed of visual effects, CGI and file sharing.

Since the beginning of Covid19 emergency, the Italian Health Authorities and ANICA (The Italian Film Industry Association) and Film Unions, agreed on a Protocol supporting the industry throughout the country. Our covid managers will regulate with your needs and procedures in order to insure a safe work environment.  Check it here 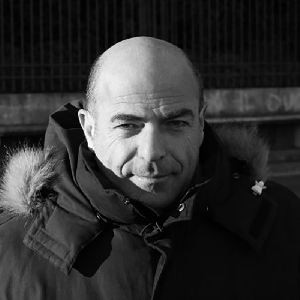 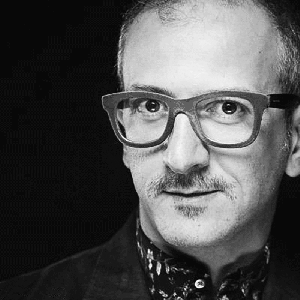 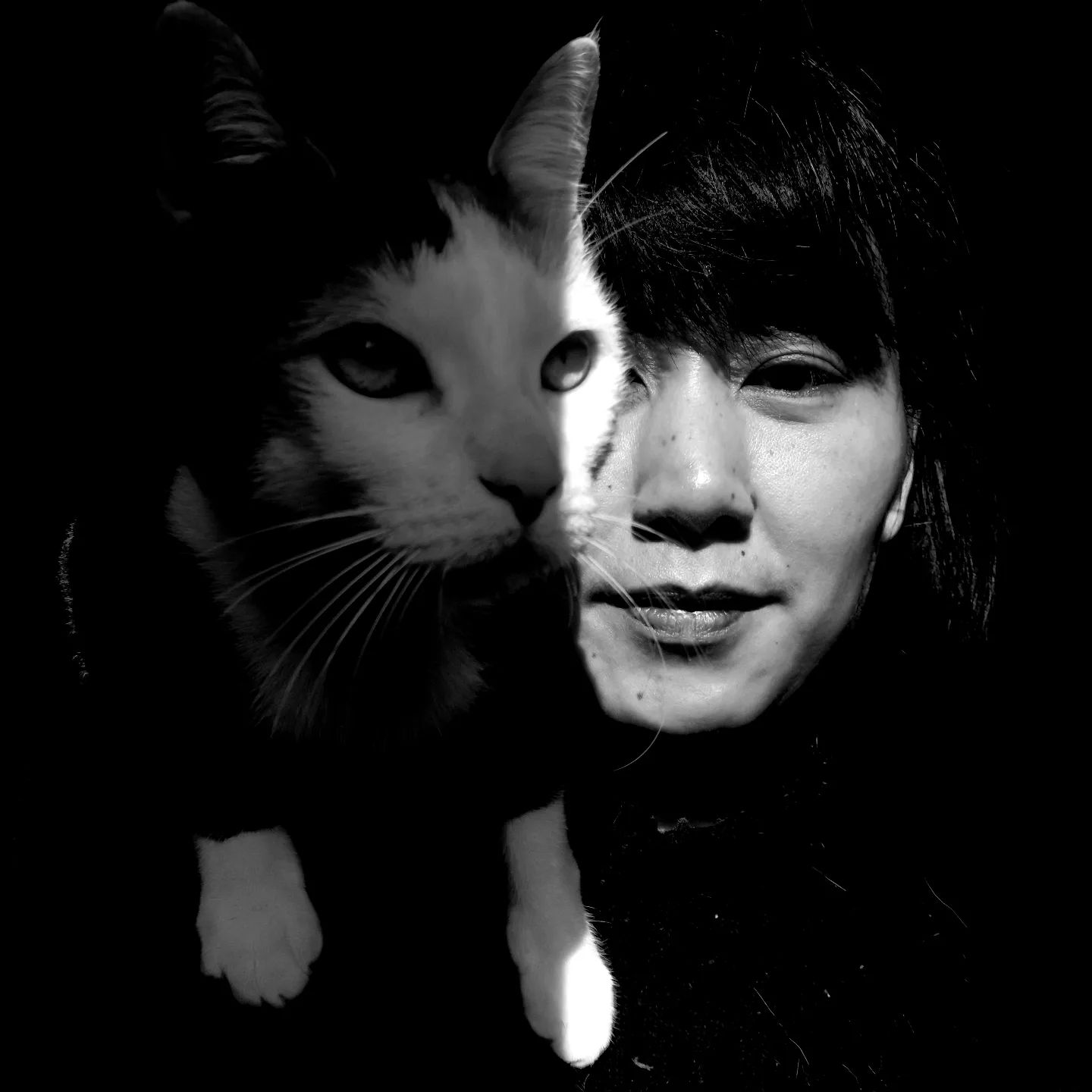 PAUL BABOUDJIAN is a film and television producer, working between Europe and the Middle East for the past twenty years.
Paul has produced several films and high-end television commercials, digital contents, and documentaries for regional and international clients, and also worked on multinational corporate brands worldwide. He also produced award-winning fiction features, shorts, and documentary projects.

MAURIZIO SANTARELLI did birth in Rome. After have alternated his work from feature and advertising film production, he started his company Panorama Productions through which he carried on work producing for the Italian and the foreign market. In more than 30 years dedicated to the advertising producing more than 450 commercials by directors such as Jean Jacque Annaud, Jean Paul Rappenau, Franco Zeffirelli, Andrei Konchalowski, Michel Gondry, Tarsem, Giuseppe Tornatore, Zhang Zimou, in 2008 he has started Eur film.

VALENTINA CHENG  Born in China she is an international and long experienced producer working for 20 years in Italy in the broadcast and production reality, mainly focused on Sino-Italian co-production projects, successfully brought many Chinese productions to work in Europe. With perfect Italian/English language speaking and deep knowledge of European professional work manner, has been essential to each production team to cross over the cultural and working conflicts.

Believing that there is still large space for Sino-Italian co-production and worldwide service, she did join Eur film for new exiting challenges.

among big city, towns and villages

THE COUNTRY OF DIVERSITY

[…] right in the middle of the Earth we can find a little peninsula going from North to South that occupies the 0,5% of land surface and contain the 0,83% of world population.
[…] and it happens that in this 0,5% of land surface we have there are 7.000 edible vegetable species. The second country in the world is Brazil with 3.300. It so happens that here, in this little country, live 58.000 animal species. The second place is taken by the country that spreads on 6% of Earth surface, with 20.000 species.
It’s so happened that in Italy we have 1.200 local grapes species. Second place been taken by France with 222. […] in Italy we have 140 wheat corps varieties, second place being taken by the USA with 6.
[…] this beauty is called Biodiversity that has been the starting point of the human diversity. Italy is the country with the highest number of ethnic groups in the world.
[…] this is the reason why, Italy was home of the biggest empire in the world, both social and political leader at that time. And this is also the reason why 1.500 years later, Renaissance begun here in Italy. And this is also the reason why today Italy owns 70% of the physical heritage of the entire world. 70% into the 0,5% of the land surface of the planet.

If necessary, in case imposed by law or if demanded, we are applying the 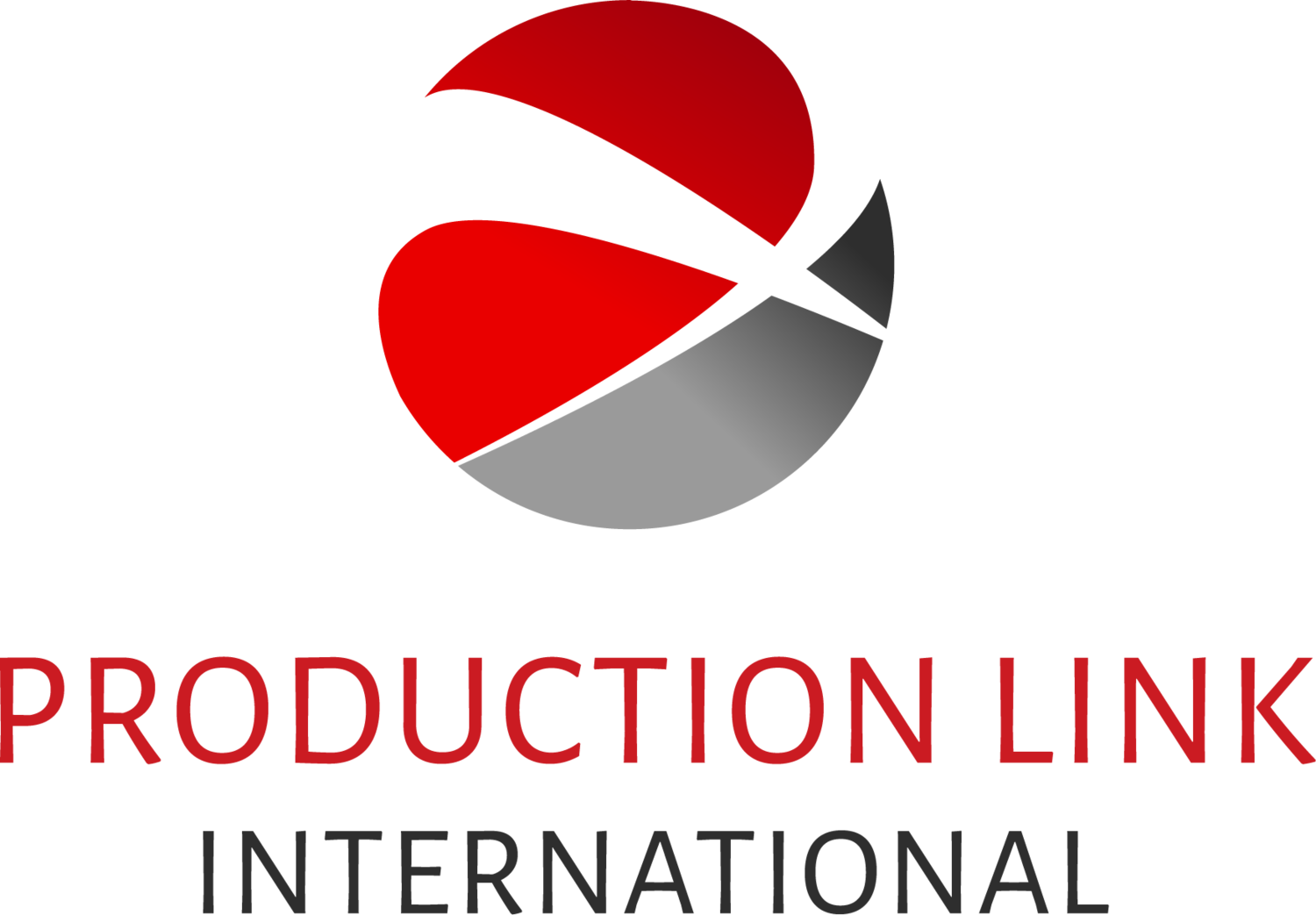